At the invitation of the Endon & District Heritage and Environment Project excavations were carried out during Spring and Summer 2007 to try and locate the line of the single track railway which crossed the Caldon Canal by a Swing Bridge to serve the Victoria Flint and Colour Mill nearby.

The site (SJ 925 527) lies adjacent to the Caldon Canal just south of the wharf arm now occupied by Stoke Boat Club. It is reached via Canal Bridge No.27, and is crossed by a public footpath. The site is shown on the adjacent map surveyed in 1922/23 and partially revised in 1938-49, Figure 1. 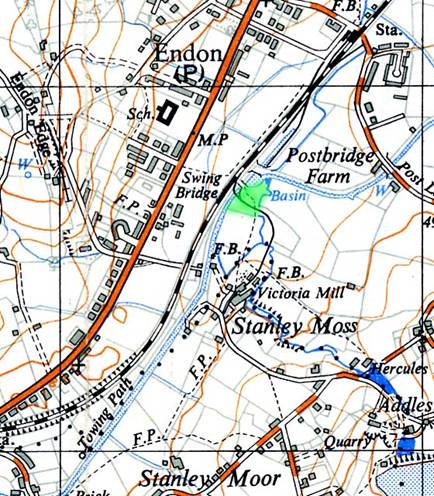 The area has become overgrown and is attracting vandalism and anti-social behaviour. It is intended to reclaim it as an interesting local common area with picnic tables, benches and an information board, and to locate and possibly mark the route of the railway.

The site was donated to local residents by John Emery and this is recorded on a stone block adjacent to the footpath:

“This stone was laid 16 July 1988 by Mrs M.Emery wife of the late John Emery of Stanley Moss who donated the land to Endon with Stanley Parish Council.” 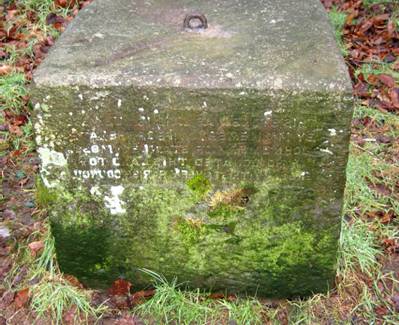 In the centre of the canal, just SW of the Canal Bridge is a central metal pier, the remains of the swing bridge which used to carry a branch of the North Staffs Railway (Leek Branch) to the Victoria Flint Mill. 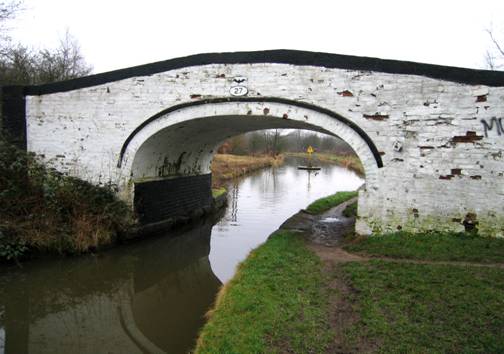 The line of this branch is barely discernable in the land contours crossing the site to the SE corner, adjacent to the footpath stile. 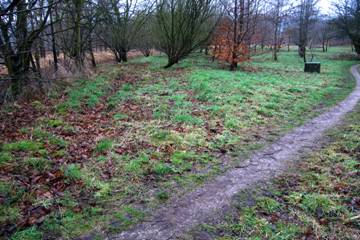 However, the line of the track is readily seen crossing the fields towards the site of the Victoria Mill from the SE corner of the site, Figure 5. 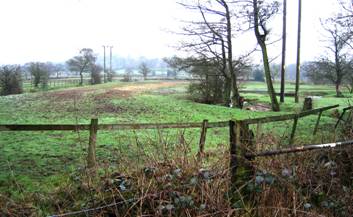