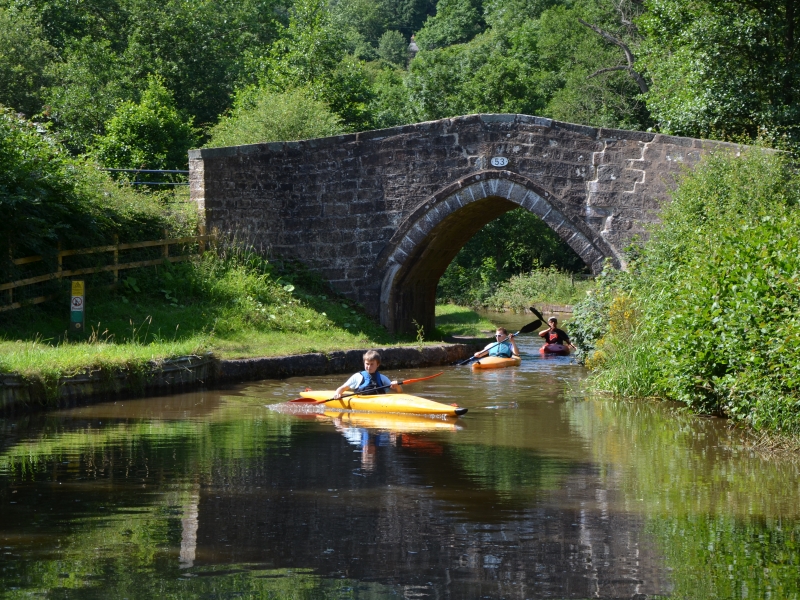 By the 1950s traffic had virtually ceased and in 1960 a closure notice was displayed at Etruria. Following representations to British Waterways Board the Caldon Canal was classed as a remainder waterway in 1968. This meant that British Waterways were not bound to maintain the canal to a navigable standard but it would not be closed.

In 1968 an agreement was reached between Stafford County Council, Stoke-on-Trent City Council and British Waterways Board to restore the canal. Thus, in 1974 the Caldon Canal was reopened at a cost of £100,000.

A more detailed chronology may be found here.

The Caldon Canal is widely seen as one of them most interesting waterways in the country. It is very much a canal of contrasts, beginning in the centre of the Potteries but also passing through remote countryside on the summit level and the Churnet Valley.

If you are planning to visit on foot, by car or boat, make sure you read the FAQ and news pages before your visit.

A detailed archaeological study was done in 2007 at the Victoria Mill site, next to the canal in Endon. We are indebted to the Endon & District Heritage & Environment Project for allowing us to reproduce the result of their investigations, first published in the Endon Journal. This is split over several pages, starting here.