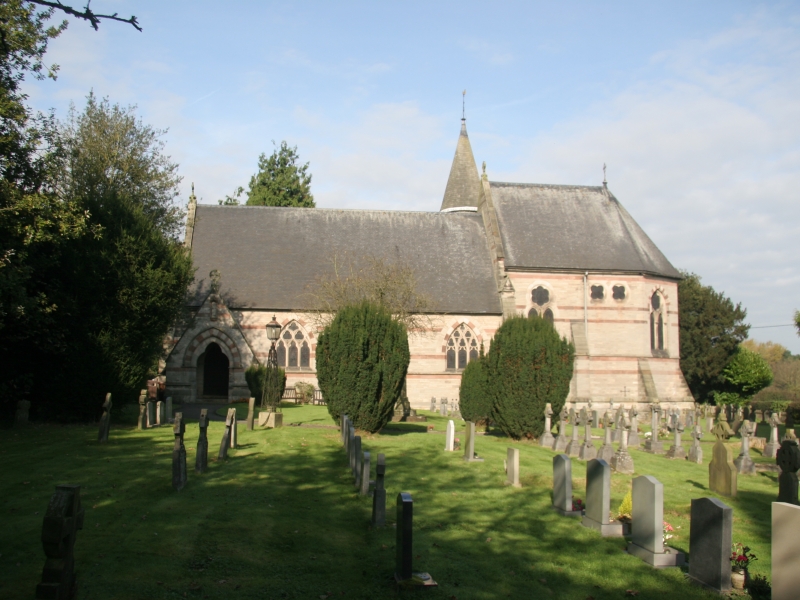 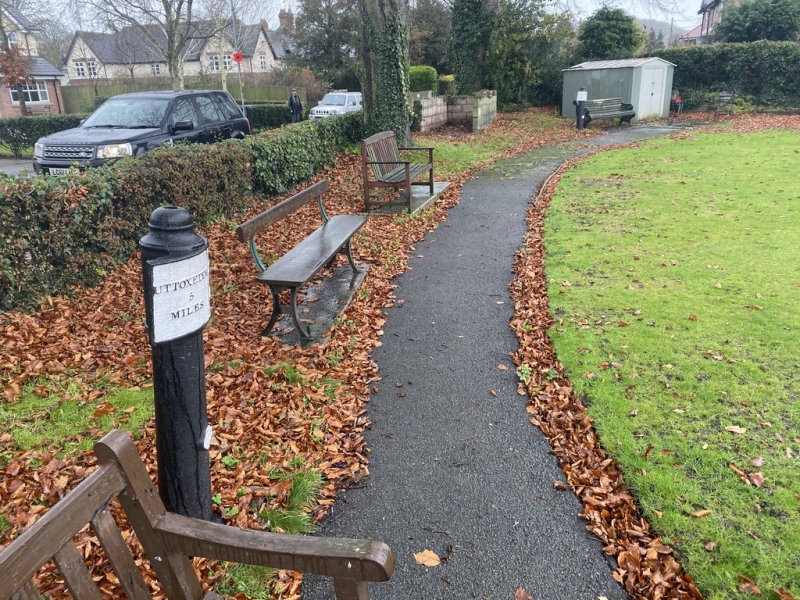 The line of the Uttoxeter Canal has been completely lost in the village, but lay to the east of the railway by about 30 yards.

The railway and canal took slightly different lines through the village. After the canal closed this part of the route was not needed by the North Staffordshire Railway so was purchased by Sir Thomas Percival Heywood and the church was built on its line. The railway opened in 1849 but Denstone did not originally have a station. Denstone Crossing, as it was first called, opened on 1st August 1873 and was closed on 4th January 1965.

If you visit the churchyard and look closely at the land levels you can see the slightly higher ground which was where the canal previously ran.